David Carson is highly decorated graphic designer and art director. He has created a name for himself for his creative magazine designs. His unique experiments with typography has brought him fame. It was David’s widely copied aesthetic that carved the “grunge typography” era. With more than 170 awards to his name, David is a graphic designer who is almost unmatched in his feats. Apart from his intellectual pursuits, he has also been a professional surfer. He has been ranked among the top 10 surfers in the world in 1989.

David completed his Bachelor’s degree in Sociology from the San Diego State University. In 1980, Carson found himself undergoing a 2-week graphics course at the University of Arizona under Jackson Boelts. This was where Carson came to realize his natural talent in graphic design.

A few years later he was at the Oregon College of Commercial Art. The next important influence came in the form of Hans-Rudolf Lutz. He is a Swiss teacher who conducted David’s 3-week workshop in Switzerland. This was where the legend’s inspirations and talent found their wings.

Carson joined the magazine as its art director and helped it achieve a unique look thanks to his signature style that relied mostly on unconventional photography techniques and “dirty” type. He also became the art director at Transworld Snowboarding, published in 1987.

Carson designed the “Beach Culture” for the Surfer magazine. He soon found himself drawing attention in the world of graphic design. Soon afterwards, he was working for HOW magazine, a publication focused on designers.

In 1990, Carson found himself with Marvin Scott Jarrett designing Ray Gun. This an innovative lifestyle and music magazine. He is famously known for using the Dingbat font that had illegible symbols for an interview with Bryan Ferry that he considered to be a boring interview. It was at Ray Gun that David became an important name in the business.

By the middle of the 90s, David was working for his own firm in New York City and was working with some big clients. His list of clients include Nike, Pepsi Cola, Budweiser, Microsoft, Intel, Levi Strauss, Giorgio Armani, Ray Ban, AT&T, Sony, Suzuki, Nissan, Mercedes-Benz, CNN, MTV, Fox TV, Warner Bros., MGM Studios, Kodak and Packard Bell to name a few. 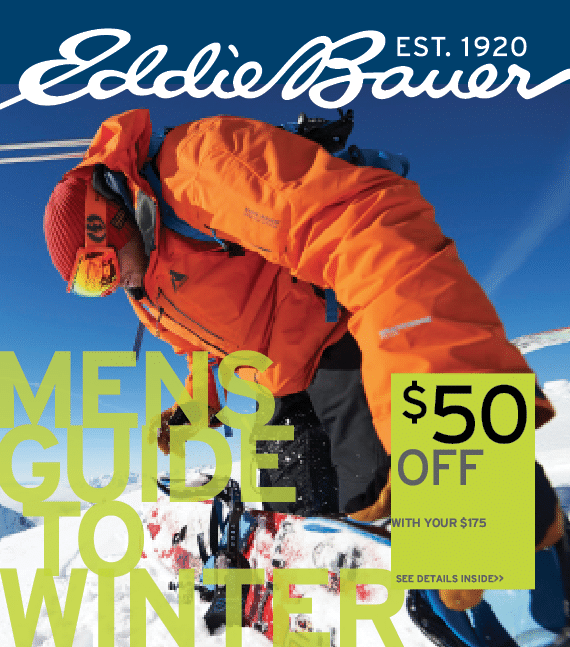 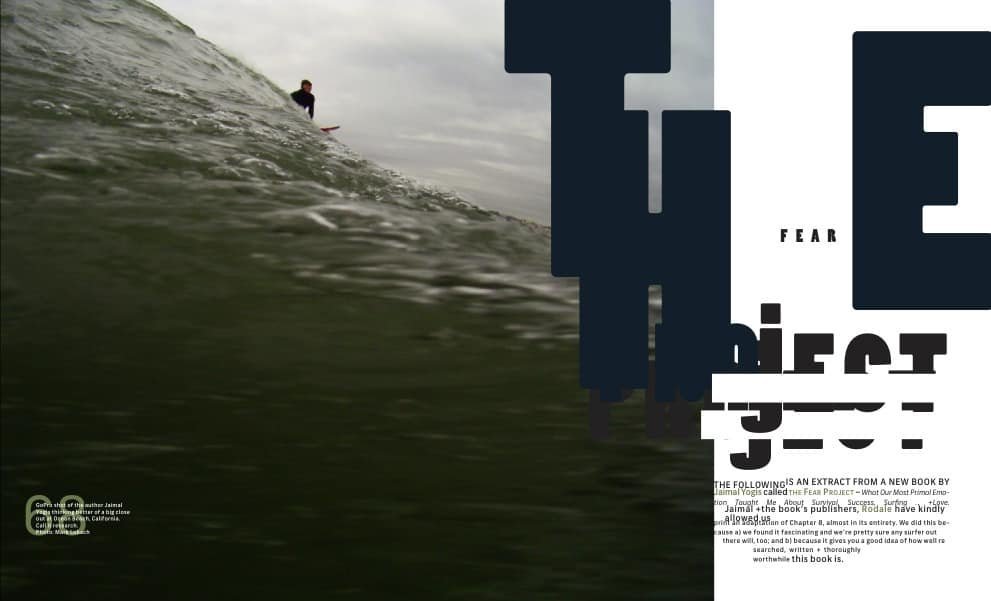 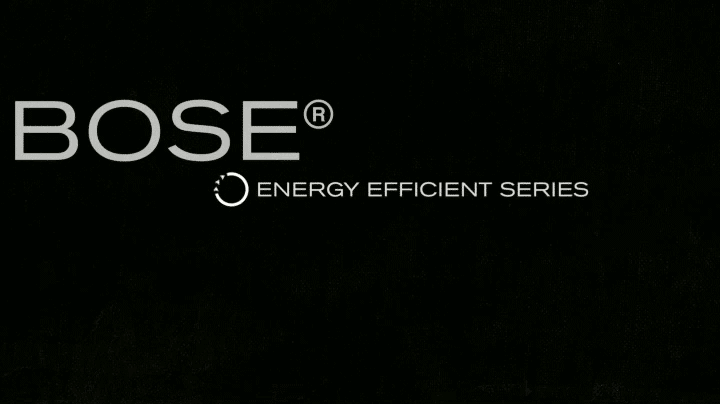 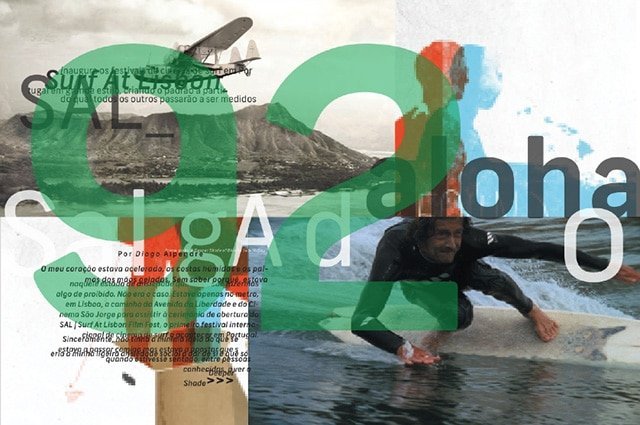 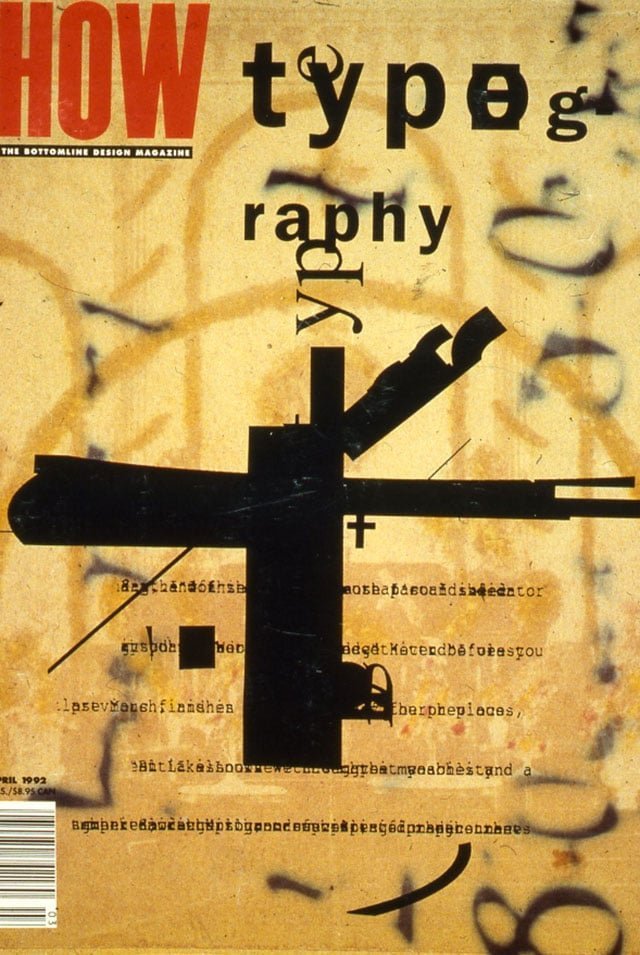 The Graphic Design USA Magazine named David Carson among the 5 most influential designers of all time. He is the winner of the Best Overall Design by the Society of Publication Designers. He was awarded Designer of the Year (multiple times) by the International Center of Photography. The AIGA awarded him a medal in 2014. According to the London Creative Review magazine, Carson is the “most famous graphic designer” in the world (in 2004). Besides, he has more than 170 awards to his name.

David truly is the most famous graphic designer in the world, and the most recognizable face in the industry.