You are here: Home / Graphic Design / All About Hermann Zapf & His Work

Herman Zapf is a German calligrapher and typeface designer who lived for many years in Darmstadt, Germany. He was born in Nuremberg, Germany during turbulent times, which is marked by the 1918-1919 German Revolution in Berlin and Munich, the end of the World War I and the refugee of Kaiser Wilhelm as well as the founding of Bavaria by Kurt Eisner as a free estate. In addition to that, during the birth of Herman Zapf, there was an emerging Spanish flu which has been spread all over the area. It has been estimated that this epidemic Spanish flu has killed more than 20 million people, wherein this includes the two siblings of Zapf.

In 1934, he joined a printing firm known as Karl Ulrich and Company where he worked as an apprentice. After working as an apprentice, he worked in Frankfurt with Paul Koch. Herman Zapf has gained enough experience from working in hand press typing as well as in producing lettering for musical notation. But his work was interrupted by World War II, which lead him into working as a cartographer in the German military. Then, after the Second World War, he worked as artistic director in the Stempel AG Type Foundry.

Herman Zapf became the Professor of Typographic Programming at Rochester Institute of Technology, New York in 1977. He is the designer of various fonts found in our computer today. Palatino, Zapf Dingbats, Zapf Chancery, and Optima are just a few examples. These designs are very familiar and available on most personal computers. The Optima font style is the favourite design of Zapf and was chosen for the Vietnam War Memorial’s engraved typeface. 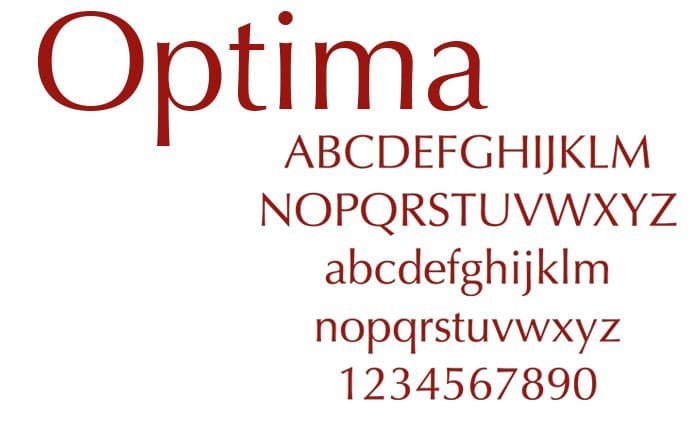 Zapf is one of the pioneers of digital typography where he experimented computer-aided typesetting in 1960’s. He also led several seminal design programs in Rochester Institute of Technology, which has been collaborated on with numerous computer scientists. This program soon became acquainted with Xerox and IBM. Zapf has also invented the typesetting program known as Hz program that later resulted in the desktop publishing software, called Adobe InDesign. 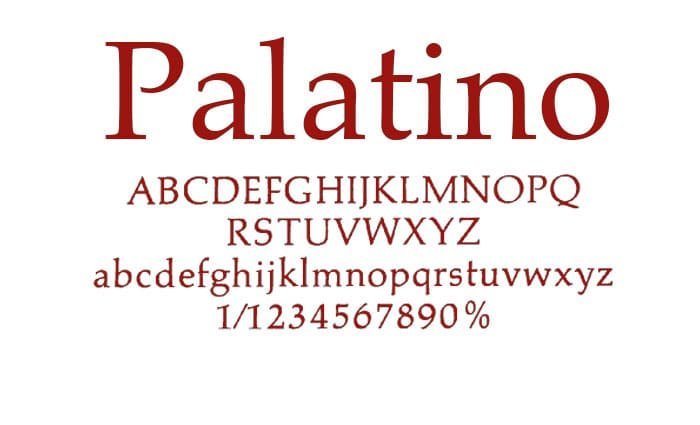 He created thousands of symbols combined into a font, in which Zapf Dingbats became popular. It was selected to be included in the early computers that include Apple’s LaserWriter Plus. Zapf Dingbats is a font style wherein the symbols are represented by numbers and letters. Other fonts that he designed are Zapf Renaissance, Zapf International, Michelangelo and more.

Herman Zapf married Gudrun Zapf von Hesse, who is also a typeface designer and calligrapher. However, at the age of 96, Hermann Zapf died. The revered German calligrapher and typographer died on June 4, 2015. With his prolific and long career, Herman Zapf worked on numerous fonts. However his personal favorite was his humanist sans serif typeface called Optima. His works, achievements and his contribution in present culture will be forever cherished and remembered. Though he is already gone, his works and inventions will still continue to be used for generations to come.

Want to know more about Hermann Zapf? Visit the site dedicated to him. Which of his typefaces are your favorite? Leave your thoughts in the comments section below.